Penny was born in King William's Town, South Africa and comes from an artistic ancestry. Her grandfather, Montague Moriarty, looked in many places for inspiration and painted a vast array of pieces. An example, was in the 1940's where a rain dancer, Umbungi, went into town in Umtata, Africa where he was met by Montague. Montague convinced Umbungi to pose for him in exchange for his story being passed down, which is on the backside of the canvas. Umbungi is long gone, but his portrait remains hanging proudly in Penny's home where his story will be remembered.

Penny followed a different fork in the world of art and began playing with clay when she was 18 years old. She has honed her skills over the years and now owns her own kiln where she is able to create her own ceramic ideas from scratch. 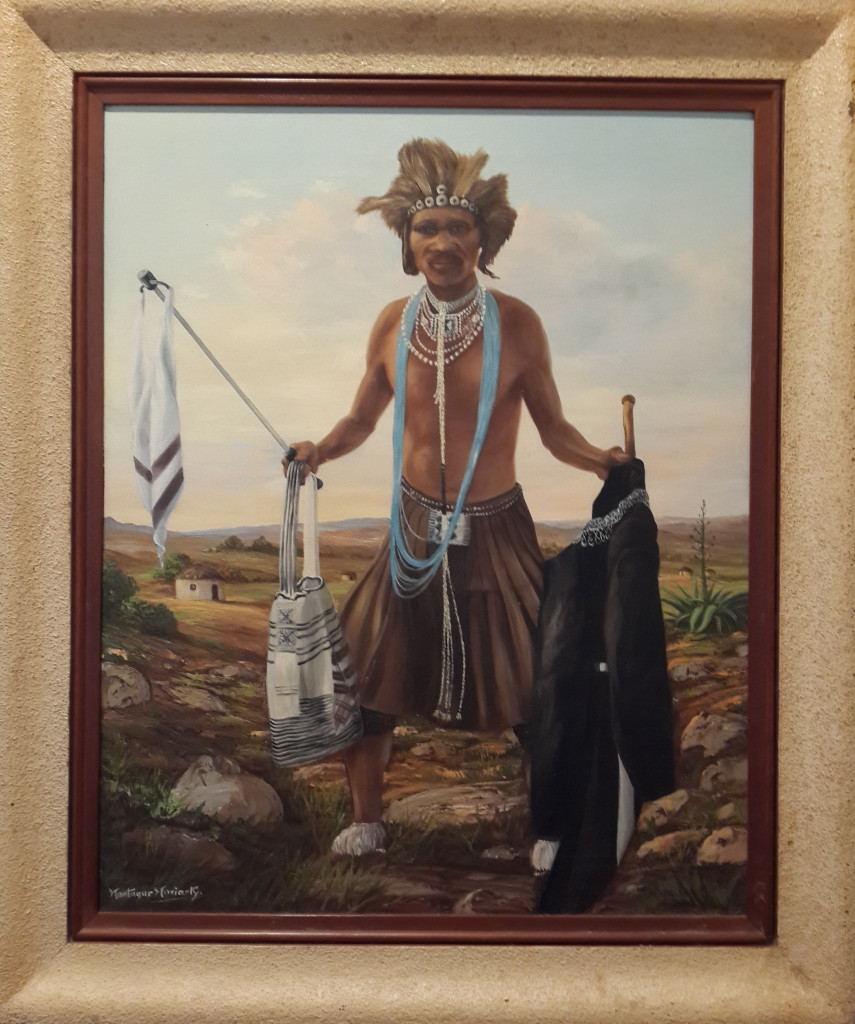 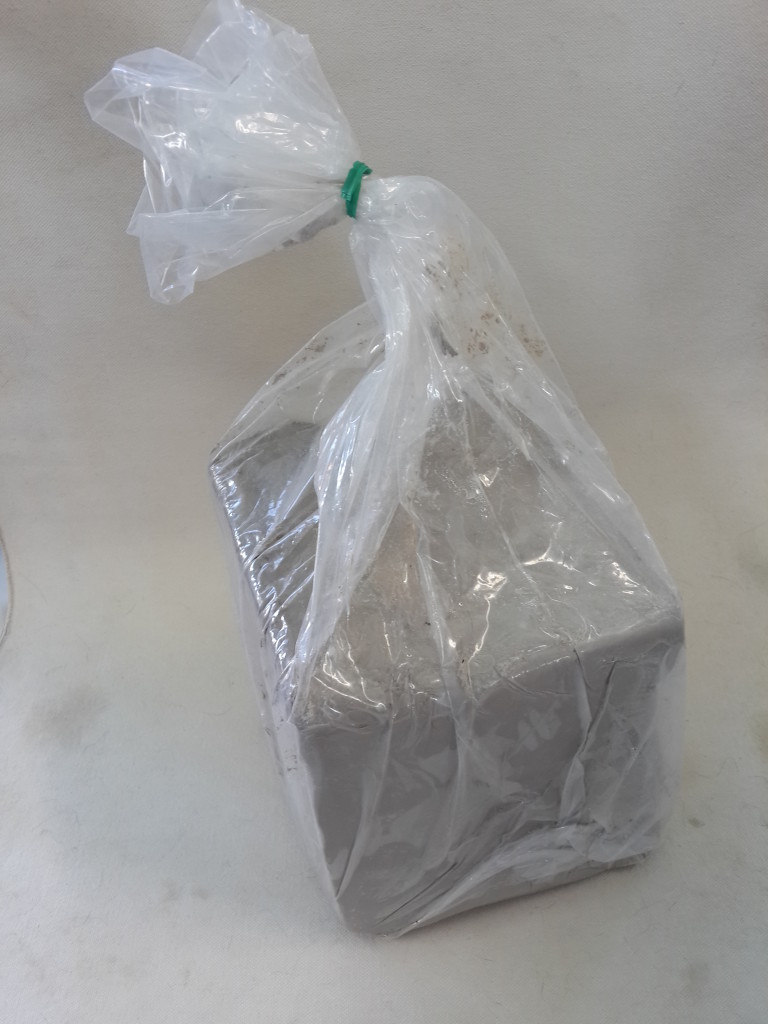 Each piece of art Penny creates starts in an unassuming 25lb lump of clay that until recently, she would drive an eight hour round trip to replenish her supply. She now lives in Richardson, TX and is happily only about 30 minutes away from a clay supplier.

The clay items are ready for an initial bisque firing roughly three days after creation. The initial air drying is required else the pieces will crack. Bisque firing is a delicate step as if the clay is too thick in some areas or haven't dried long enough, the clay will form irreparable cracks or even shatter.

The bowl in the photograph has survived the bisque firing and can now be glazed when it has cooled down.

Ready for the last firing

The items have now been glazed and are ready for a final firing inside the kiln where the glazes melt creating both a protective as well as beautiful coat on the ceramic.

The last firing is finished. Everything must cool down before removed from the kiln. 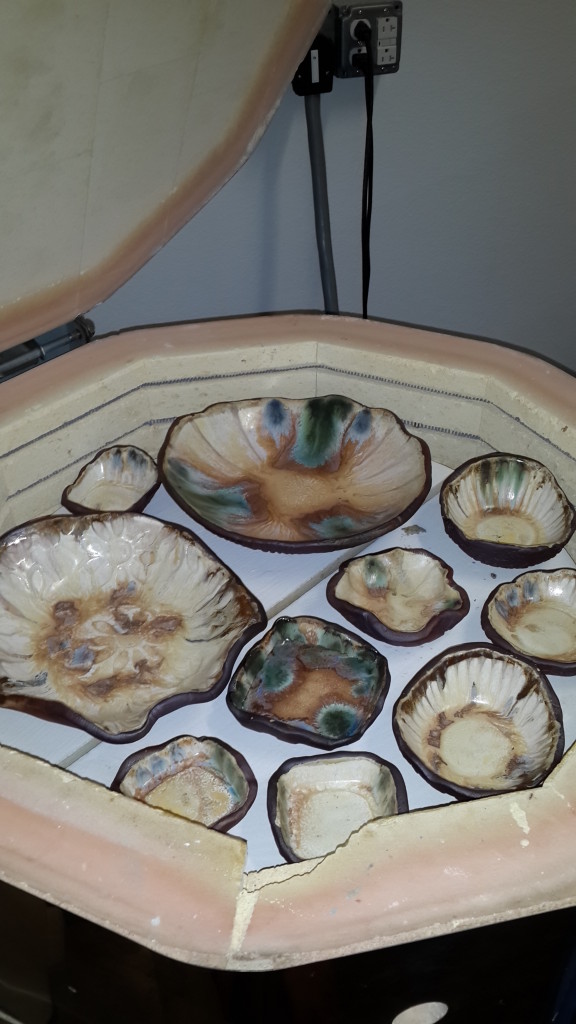